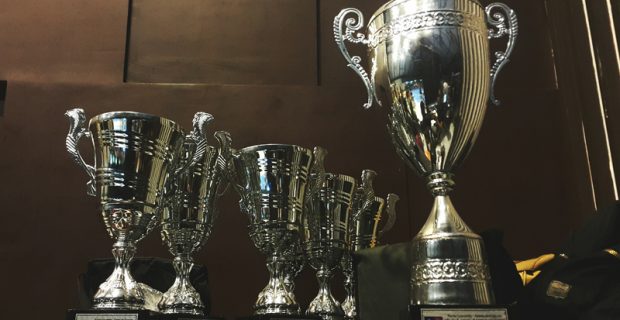 At the Self Storage Association of Australasia’s 25th annual star studded industry awards, Centreforce Technology Group, SE Asian distributors of SiteLink Software were awarded the inaugural “Service Member of the Year”. This award is for customer service and delivering excellence in products for the Self Storage Industry.

Centreforce introduced SiteLink Software in 2007 to the Australian Self Storage community and has enjoyed rapid growth and is also part of the world wide development team.

Centreforce were also finalists in the “Innovation Award” category, taken out by National Storage’s Call Centre. 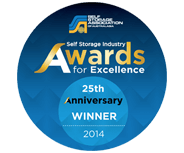 Dallas Dogger, Managing Director of Centreforce Technology Group said, ” This award is for all of our staff and suppliers who all work together to deliver tools for Self Storage sites to make more money. 7 years ago we took on representation of SiteLink Web Edition and we have worked hard to make SiteLink the fastest growing software brand for Self Storage in South East Asia”, he added. “We have experienced solid growth in new Websites as well; with many Self Storage sites taking advantage of locally developed RapidStor online move in technology delivering thousands of high value move ins via the web’. He said.

Centreforce continually innovate with its growing in house development team. 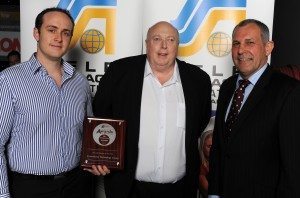 Centreforce’s customers also took out major awards as well: Facility of the Year – Fort Knox Vermont – VIC Small Operator of the Year – Capital Self Storage ACT Upgrade of the Year Award – U Store It – Keswick SA We extend our congratulation’s to the winners of these awards. The Service Industry Award joins the Innovation Award in 2005 and in 2003 an Award for ”Services to the industry”.

Centreforce continued its innovation path with the release of RapidStor Mobile – a mobile version of its popular move in technology that works with SiteLink Software. An industry first.

New to Centreforce is “District Manager” which was also displayed at the Trade Show. This ground breaking software is a data analysis program, highlighting lost revenue and many other insights.

← Sale of StorMan Software
Data Accuracy – Are You Sure Your Self Storage Data Is Accurate? → 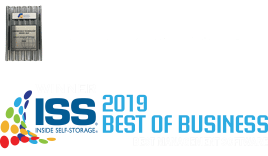